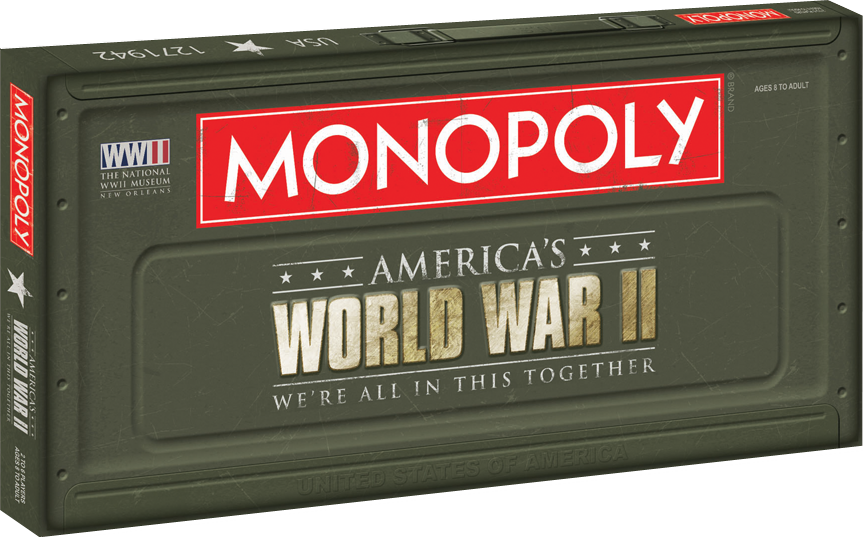 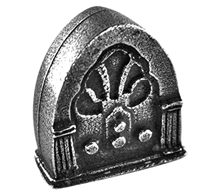 Although television debuted at the 1939 World Fair, it was not widely available until after World War II. During the war, most Americans received news, entertainment, and information from the radio.

Factoid: On December 7, 1941, radios across the country interrupted regular programming to announce the Japanese attack on Pearl Harbor.